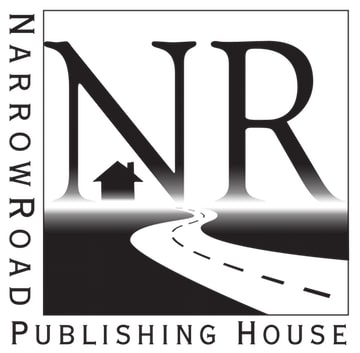 NarrowRoad Publishing began when our first publisher, Mt. Zion, could not keep up with the demand of How God Can and Will Restore Your Marriage.

We did follow our publisher's suggestion and submitted the manuscript to many other publishing companies—it was rejected because the book was deemed too radical for mainstream Christians.

Who is there to harm you if you prove zealous for what is good? 1 Peter 3:13

We began to self-print and soon were asked by the largest book distributor in the world to be one of the first to be added to print on demand in . We believe that following the Lord, and not conforming to the mainstream, and not apologizing or watering down the truth, is the only thing that will bring about the fruits our Savior died to give us—truths that are currently being killed and destroyed.

So as He began opening the doors, we were able to begin our own publishing company. We continued to follow His lead when He began sending women and men to us asking if they could translate the books that changed their lives into their language to give hope to their people. Our Translation Team is a gathering of women and men from around the world. Once they are finished with a chapter, it is immediately uploaded to our many HopeAtLast websites. When finished, it is then uploaded to Encouraging Bookstore as an eBook and awaits paperback publishing to one of our many distributors.

"The thief comes only to steal and kill and destroy; I came that they may have life, and have it abundantly." John 10:10

“…and you shall know the Truth, and the Truth shall make you free.” John 8:32

“…you will know the truth, and that truth will give you freedom." John 8:32

"For if you embrace the truth, it will release true freedom into your lives." John 8:32

Each month NarrowRoad Publishing 🌱 uses ALL our profits to Sow 💝 Paperback Books Around the 🌎 World—after we are careful to tithe.

🌱 With each Encouraging Bookstore purchase, you are investing in other countries around the world where we sow paperback books using ALL our profits, after we tithe. PLEASE READ MORE.

NarrowRoad Publishing has printers and our books are sold around the world—but no matter where they are sold—each and every penny of our profits (after we are careful to tithe) are used to purchase paperbooks so that men and women many of whom do not have access to the internet. 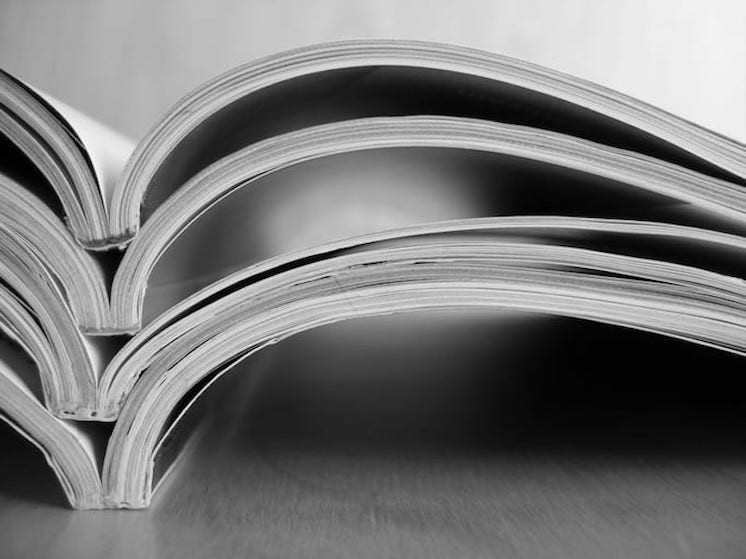 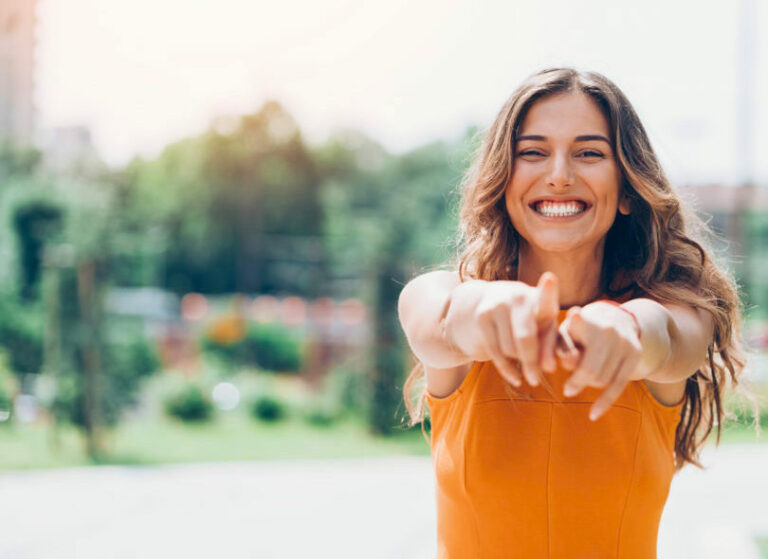 Do you speak another language?

Help translate our website and materials —to encourage women around the world! NO experience is necessary—if you have a ❤️ heart for the people in your country—let God use you!

Take a minute to read our simple Translation Instructions. Then write to us in English at Translations@rmiew.com

We'd LOVE to add you to our Team! Click Here