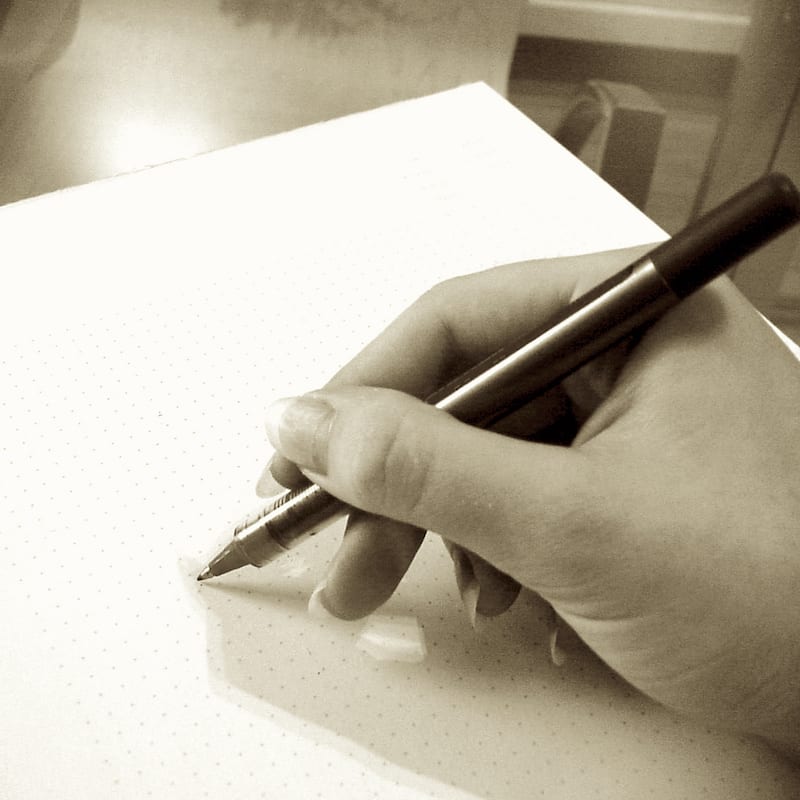 Ready to Begin? How Do I Get Started?

Whenever Erin shares she's an author, people tend to tell her that they or their friend wants to write a book and is there anything she could say to help them. Below you'll find an ever-growing list of things Erin has shared often and what she is excited to share with you now.

BE SURE you always have complete control over your book.

• Always make sure you remember that GOD CALLED YOU to write your book—Therefore don't allow an editor or publishing company (should you feel led to go somewhere else) to rewrite it. This was something Erin learned the hard way. Her first editor often rewrote what Erin was saying until it no longer sounded like her! In the RYM book where it talked about snooping, her editor added "instead, go bake a cake." Obviously her "flippant" attitude was due to my editor never traveling a similar journey. That's one reason why we train our proofreaders and editors to be very careful when making changes, to really know that person well. These are your best proofreaders and editors. For most books I've written I have had several and sometimes several for the same book.

• Don't allow proofreaders to be an editor. Once again this was something Erin learned the hard way. Over the past 3 decades, she's had dozens of proofreaders—her first was her mother who was excellent with grammar. But many times proofreaders take liberties reserved for an editor and will also make changes that are not wrong or incorrect at all!

An example was a proofreader who began replacing Erin's favorite long dash— designed to emphasize what she wants to stand out. It's her personality and a trademark. You deserve to write and express yourself to sound like you, after all, it's your book! 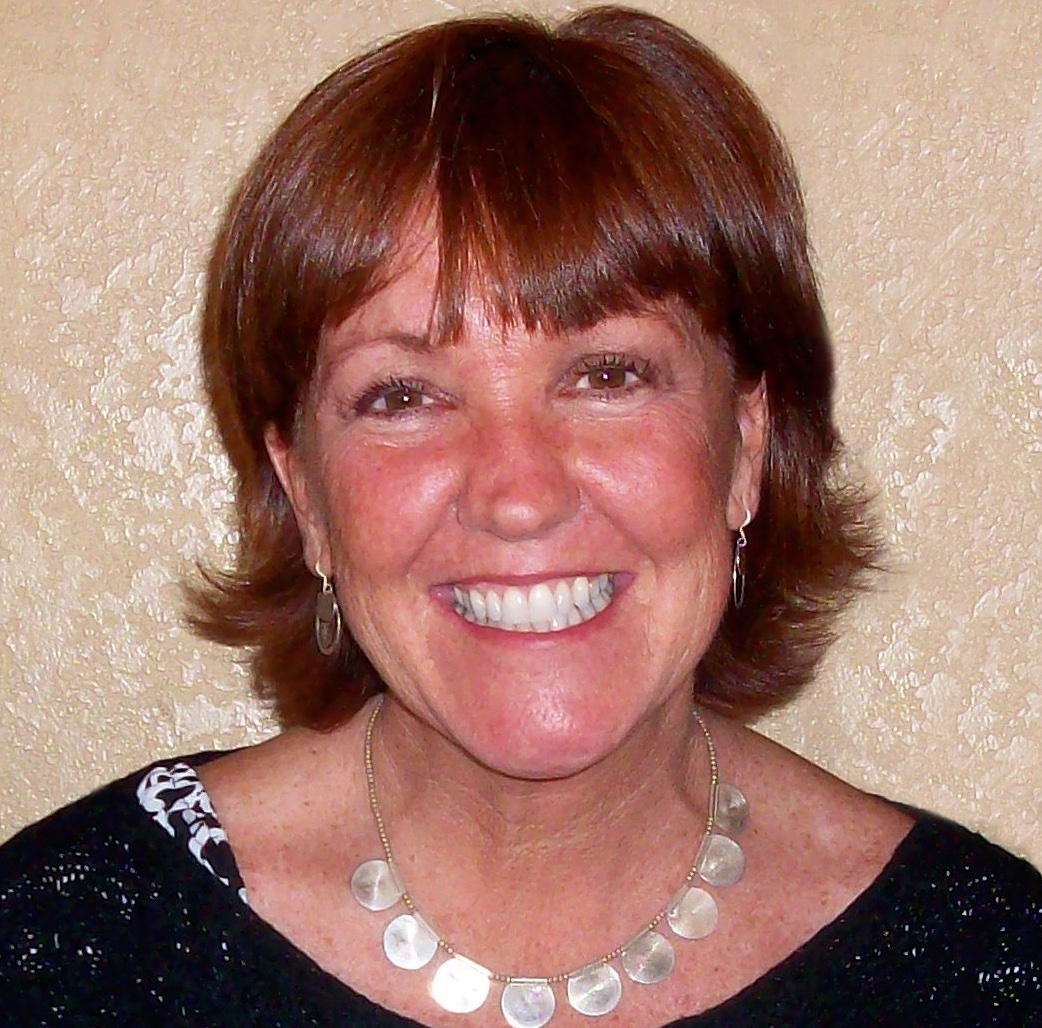 Here are a few FACTS or truths that took Erin years to know.

Can you share some tips that will help me write?
YES, CLICK HERE and keep reading, stay motivated!